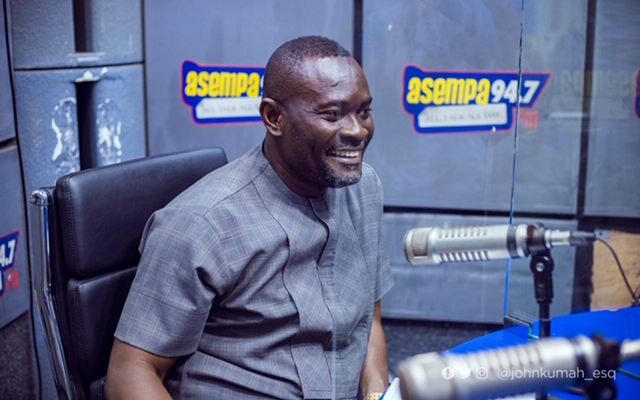 Newly-elected Member of Parliament for the Ejisu Constituency in the Ashanti Region, John Ampontuah Kumah, has called for the amendments of laws to make it possible for Members of Parliament (MPs) to have a fair share of the MPs Common Fund to spearhead developments in their various constituencies.

Speaking on Asempa FM’s ‘Ekosiisen’ on Friday, December 18, 2020, Mr Kumah emphasized that the current state of the law does not allow MPs to have adequate funding to embark on projects in their respective constituencies. He said, this rather puts them in a very difficult position as their constituents expect them to bring developments when they are elected to parliament.

“It should be possible for MPs to be allocated a certain amount of funding may be up to 50% of the Common Fund where they can implement various community projects within their jurisdiction. Otherwise, if you have a situation where the MP and his MCE or DCE do not agree, then there will be no development according to the expectations of the people”.

“We have the capacity to build this country without aid; we can do it. This is why I have suggested that we have to redefine the role of the MP and make it a developmental focus,” he added.