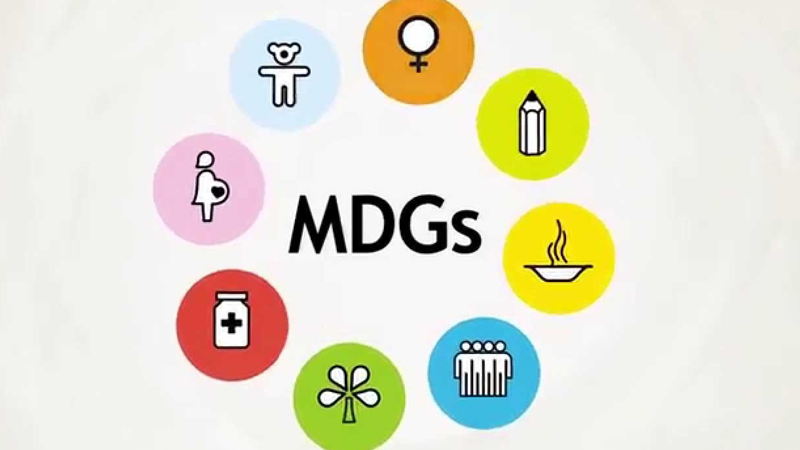 Lack of funding is hampering the achievement of the Millennium Development Goals (MDGs) on water and sanitation, to halve the proportion of people without access to safe drinking water by 2015.

Dr Stephen Duah-Yentumi, Assistant Resident Representative of the United Nation Development Programme (UNDP) said although water was high on the agenda of all stakeholders of the MDG’s, funds available in most national budgets was inadequate.

Speaking at the opening of a two-day workshop on the Africa-Asia Eco-Partnership Programme (AAEP) in Accra, Dr Duah- Yentumi said less than one in five developing countries and less than one in low income countries were on track to meet those goals.

He explained that between 14 to 30 billion dollars was required to cover water supply under the MDG, and at least 300,000 clean water connections should be installed daily to meet the current population growth rates in developing countries.

According to him, there was the need for stronger collaboration among developing countries to accelerate progress towards the attainment of the MDGs.

Dr Duah-Yentumi said the UNDP had set up a Sustainable Livelihood Unit under its programme to enhance pro-poor service delivery, adding that it had also collaborated with the Public Private Partnership Service Delivery in Johannesburg, South Africa to improve access to modern energy services in the Tamale Metropolis.

He pledged UNDP’s support to ensure that people had access to vital environmental resources, as well as other basic energy, water and sanitation services at both the local and regional levels. The Accra Metropolitan Chief Executive, Mr Stanley Nii Adjiri Blankson, said the AAEP programme was a facility developed to support selected African and Asian countries to establish environmental societies through shared experiences and the promotion of inter and intra city partnership.

He said the meeting would provide the platform for a final review and evaluation of the eco-partnership and focus on extracting lessons that would be incorporated into the development of future initiatives under UNDP’s South – South cooperative practice.

Mr Adjiri Blankson said solid waste management was the major environmental issue confronting the city and that the Assembly had therefore instituted a pilot project on community based Plastic Recycling Initiative as a local action plan to tackle the menace. He explained that plastic waste buy-back centres had been established in certain parts of the city where people would send their collected plastic waste for a fee, adding that more public awareness was being created to deal with the plastic waste.

Mr Adjiri Blankson expressed the hope that the Assembly would tap more experience from its Asian counterparts to tackle the city’s environmental challenges.